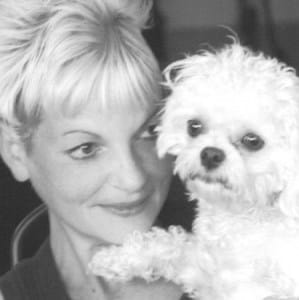 Michelle Stewart dedicated her working life to raising awareness around issues of public concern. After a decade as a news reporter in radio that ended with her hosting an open-line show in Prince George, British Columbia, she built a longtime career in public-sector communications. Michelle served for seven years as director of communications for the British Columbia Ministry of Health before launching her own communications company in 2012. Michelle died at the age of forty-nine in 2014. 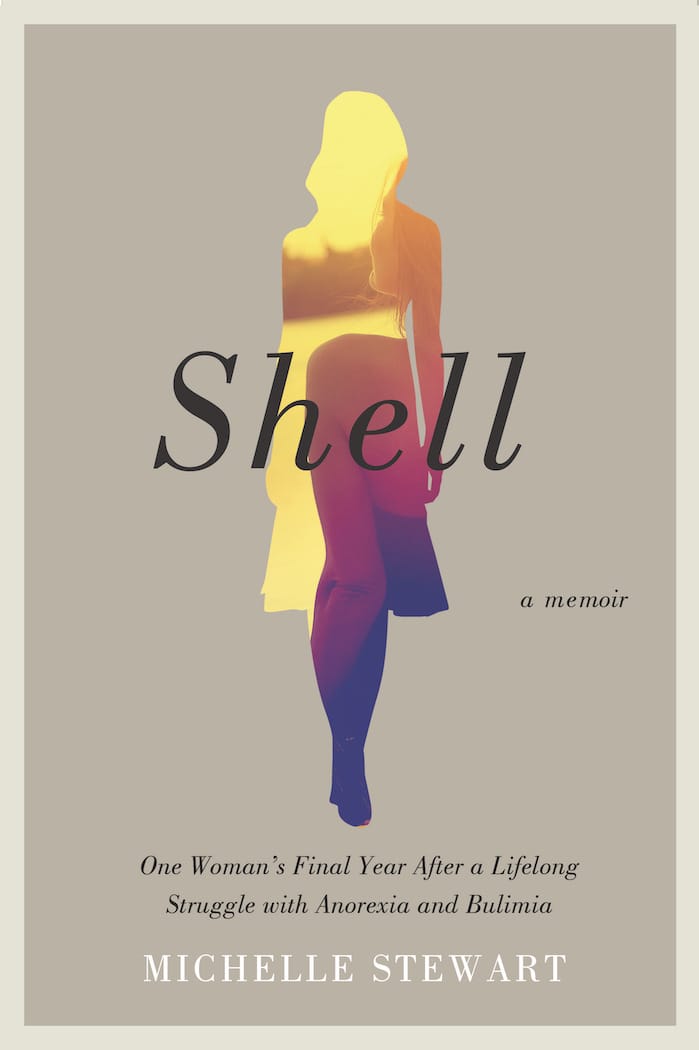 Michelle Stewart always knew in her heart that her dual eating disorders would kill her. By the time she was forty-eight years old, more than thirty years of self-imposed starvation, binging, and purging had ravaged her organs. In May 2013 she was diagnosed with end-stage renal failure and given only a few months to live. Determined to share her story while she still had the chance, Michelle began writing a very personal and revealing blog in which she wrote about her lifelong struggle and chronicled her palliative year. Shell is a collection of pieces of writing from that blog, along with her previously unpublished original poetry.