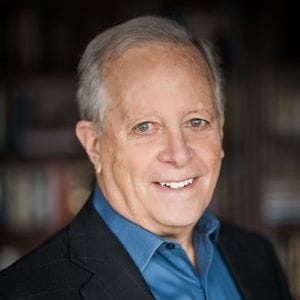 Tom Washing has been active in the venture capital industry for over thirty years. He is a founding partner of Sequel Venture Partners, a Colorado-based venture capital firm investing in emerging growth technology companies. He has served on dozens of corporate and nonprofit boards of directors, including as founding Chairman of the University of Colorado Center for Entrepreneurship, President and Chairman of the Colorado Venture Capital Association, and Chairman of the Board of the University of Michigan Technology Transfer Advisory Board. Washing was named Master Entrepreneur of the Year by the Colorado Ernst & Young Entrepreneur of the Year Awards Committee.

Washing is the co-author of the award-winning book Passion for Skiing (2010), and was the assistant film producer of Passion for Snow (2013), the Emmy Award–nominated documentary film based on the book. 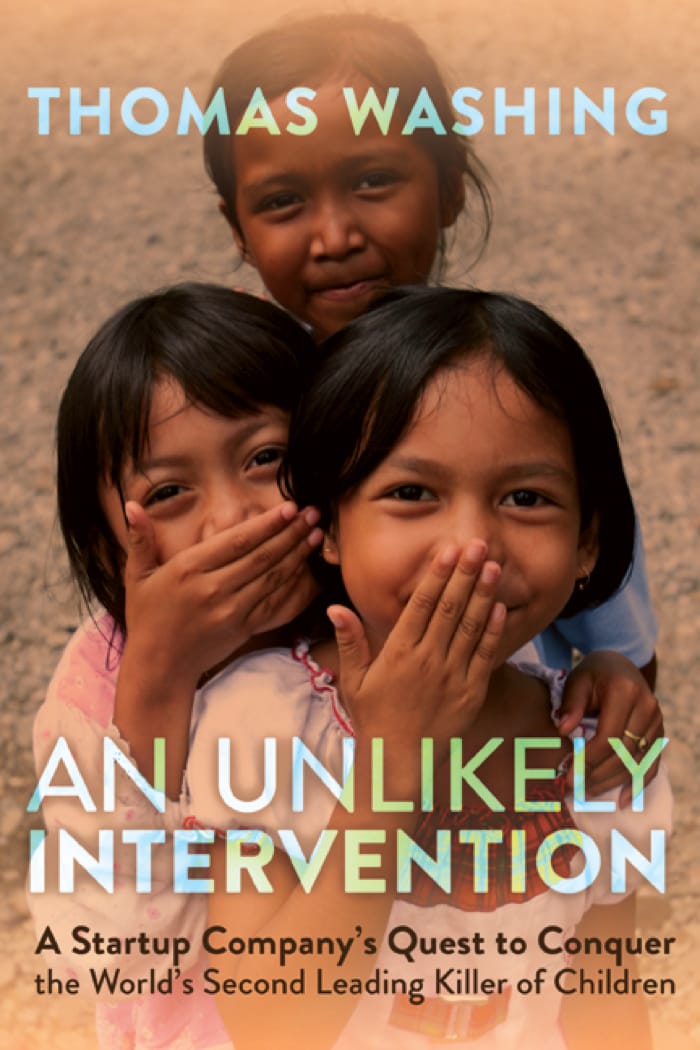 The mere mention of this affliction sparks reaction ranging from disgust to annoyance. For many of us diarrhea is a simple nuisance. However, in much of the developing world, the disease’s impact is devastating. Diarrhea is one of the world’s most common illnesses, and the second leading cause of death globally among children ages five and under. Only pneumonia kills more. An Unlikely Intervention is the extraordinary story of the first breakthrough in the treatment of diarrhea in forty years: an inexpensive, food-based product that rapidly halts acute, often fatal, episodes of infectious diarrhea.