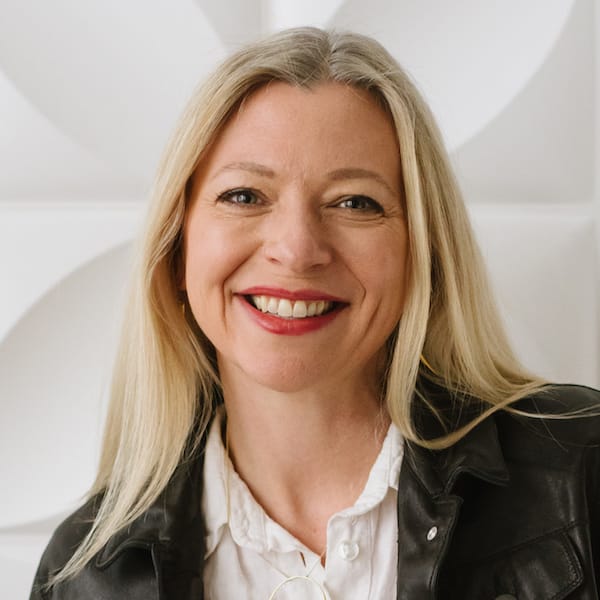 Maggie Langrick is the founder, CEO, and Publisher at Wonderwell. A longtime editor and passionate fan of nonfiction, Maggie directs our publishing programs and oversees the development of all our books, from concept development through editing and design to launch. Her favorite thing about working with Wonderwell authors is signing their royalty checks. Maggie was shortlisted by Editors Canada for the 2015 Tom Fairley Award for Editorial Excellence, for her work on Shell by Michelle Stewart. She also serves on the Board of Directors for the Independent Book Publishers Association. Maggie lives in Los Angeles, California, where she loves making friendly small talk with strangers, and having big, strange conversations with friends.

Before joining Wonderwell, she held several roles at HarperCollins, rising from intern to Associate Director of Marketing at HarperOne, and helped found Chronicle Prism, an imprint of Chronicle Books. 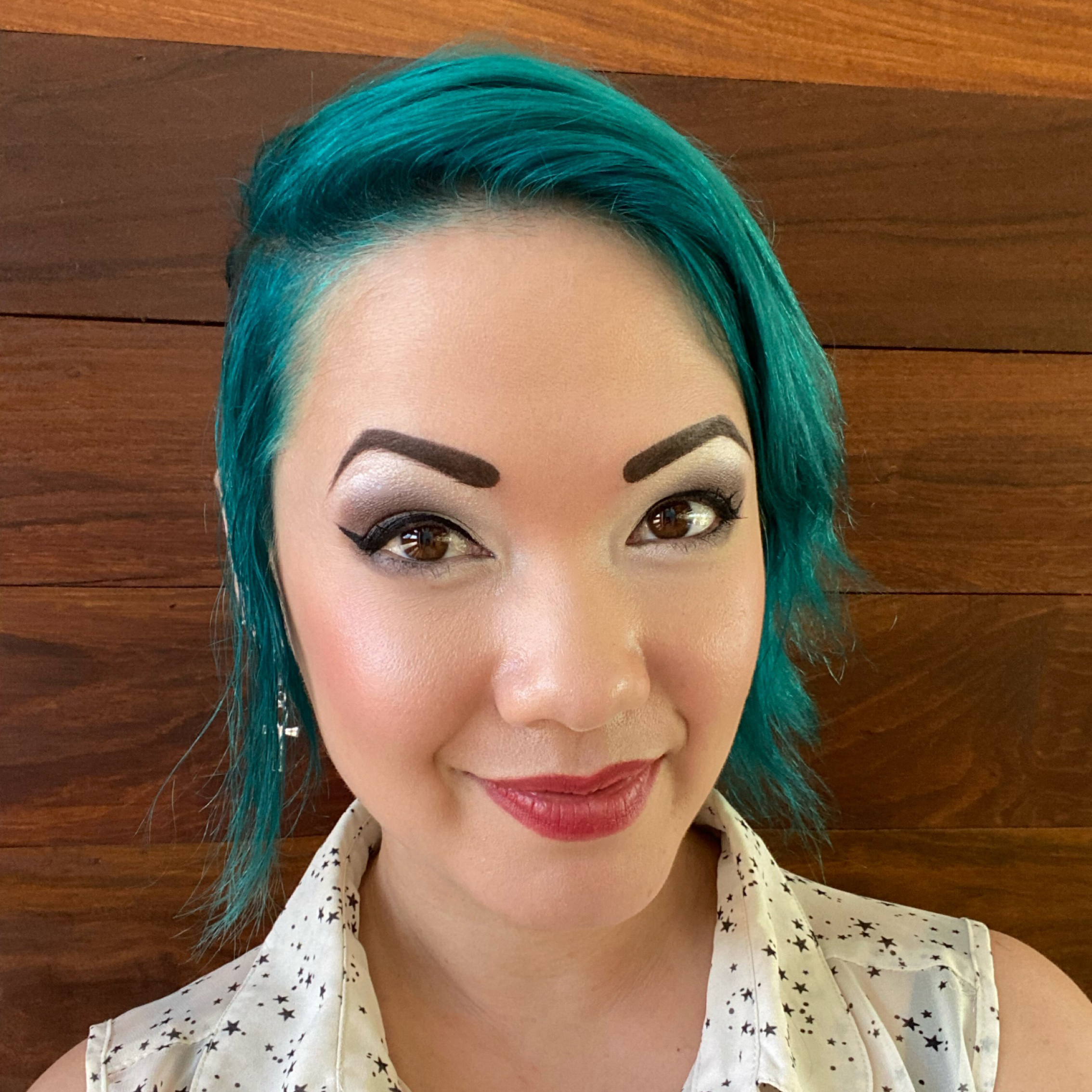 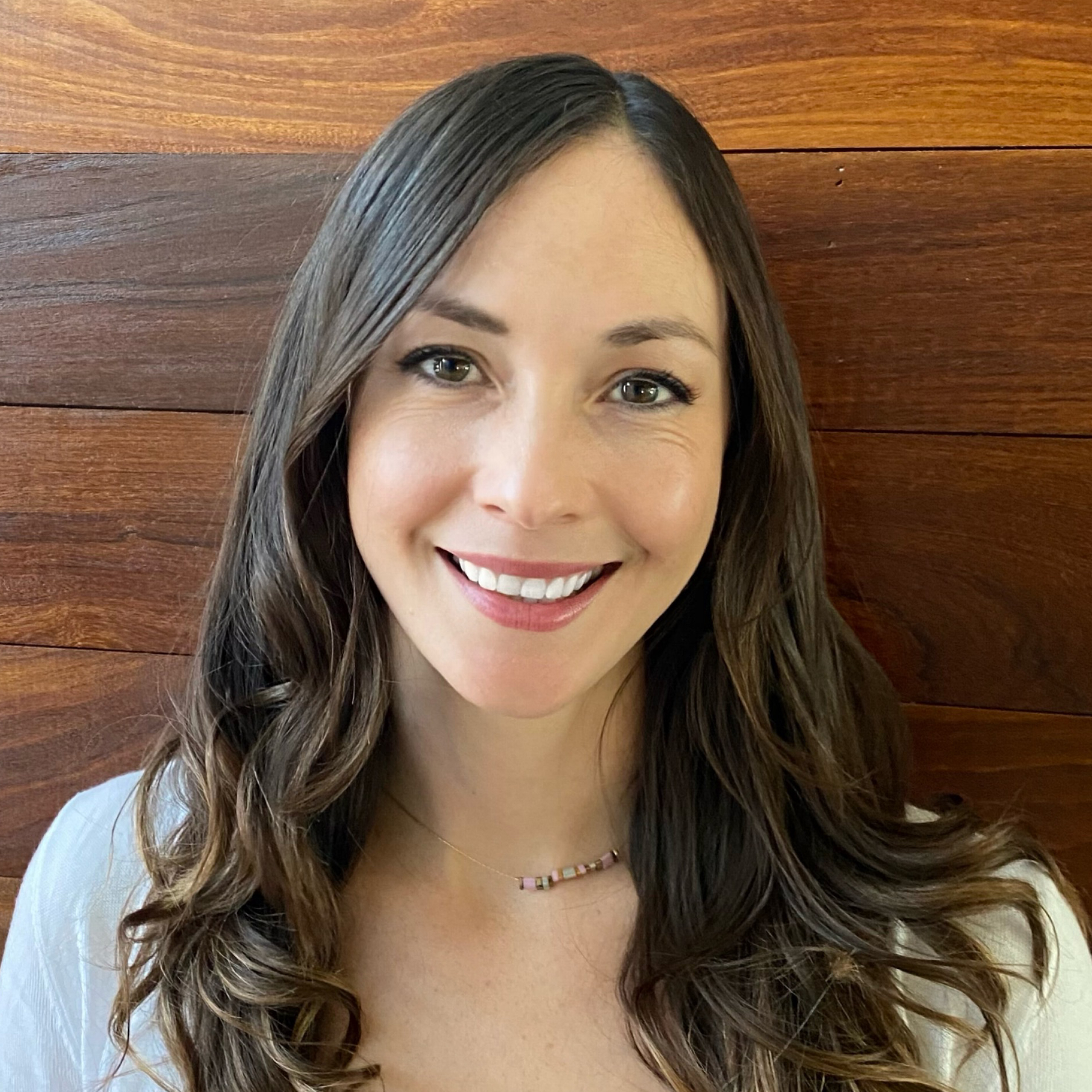 Eva Avery has been the editor for numerous New York Times bestsellers, including John Lithgow’s Dumpty trilogy and Kim Krans’ Wild Unknown series, as well as multiple national and international bestsellers, such as Becoming the One by Sheleana Aiyana and The End of the Golden Gate by Gary Kamiya. In her previous editorial role at HarperCollins, she worked on books in personal growth, spirituality, business, health, and philosophy, including Mark Manson’s The Subtle Art of Not Giving a F*ck—with over 10 million copies sold.

Allison Serrell manages Wonderwell’s editorial department and specializes in helping emerging authors find their voice and refine their ideas. Allison has deep experience in the publishing world, having worked as a book packager, author, and editor of general nonfiction with Chronicle Books, Parallax Press, Weldon Owen, Sunset Publishing, and Callisto Media. When not at her laptop, Allison can be found peering over the stove in the kitchen or thumbing the pages of a contemporary novel. 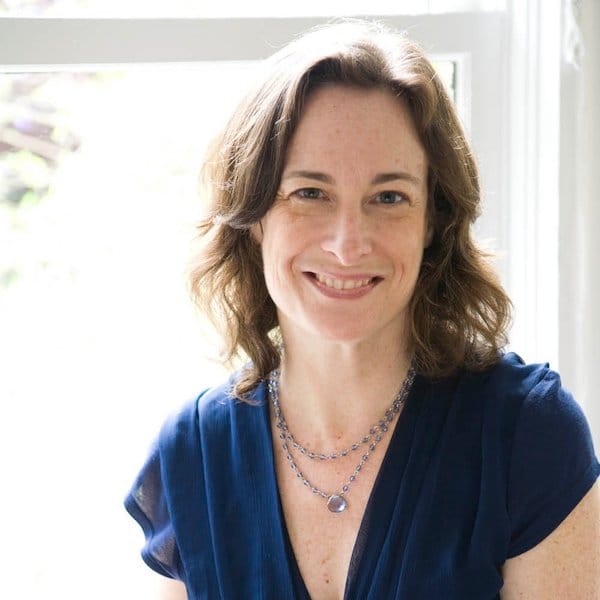 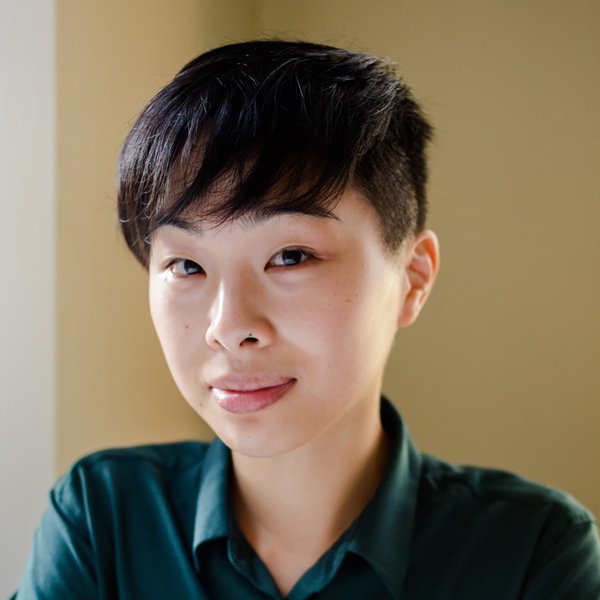 Jesmine Cham handles various administrative, production, marketing, and editorial tasks for Wonderwell. A Master of Publishing graduate, they have lent editorial and marketing support to Geist magazine, Greystone Books, and Quietly, among other publishing organizations. Jesmine lives in Vancouver, BC, and often spends downtime engaged in cloud spotting or whittling down (and adding to) an ongoing TBR list.

J Cisneros got their Bachelor’s of Arts in Music & Theatre from Principia College in Elsah, IL and their Master of Business Administration from the California State University of Channel Islands. J is an avid reader of business books, and loves ensuring that big ideas are being shared to create a better world. During their free time, J loves to play the melodica. 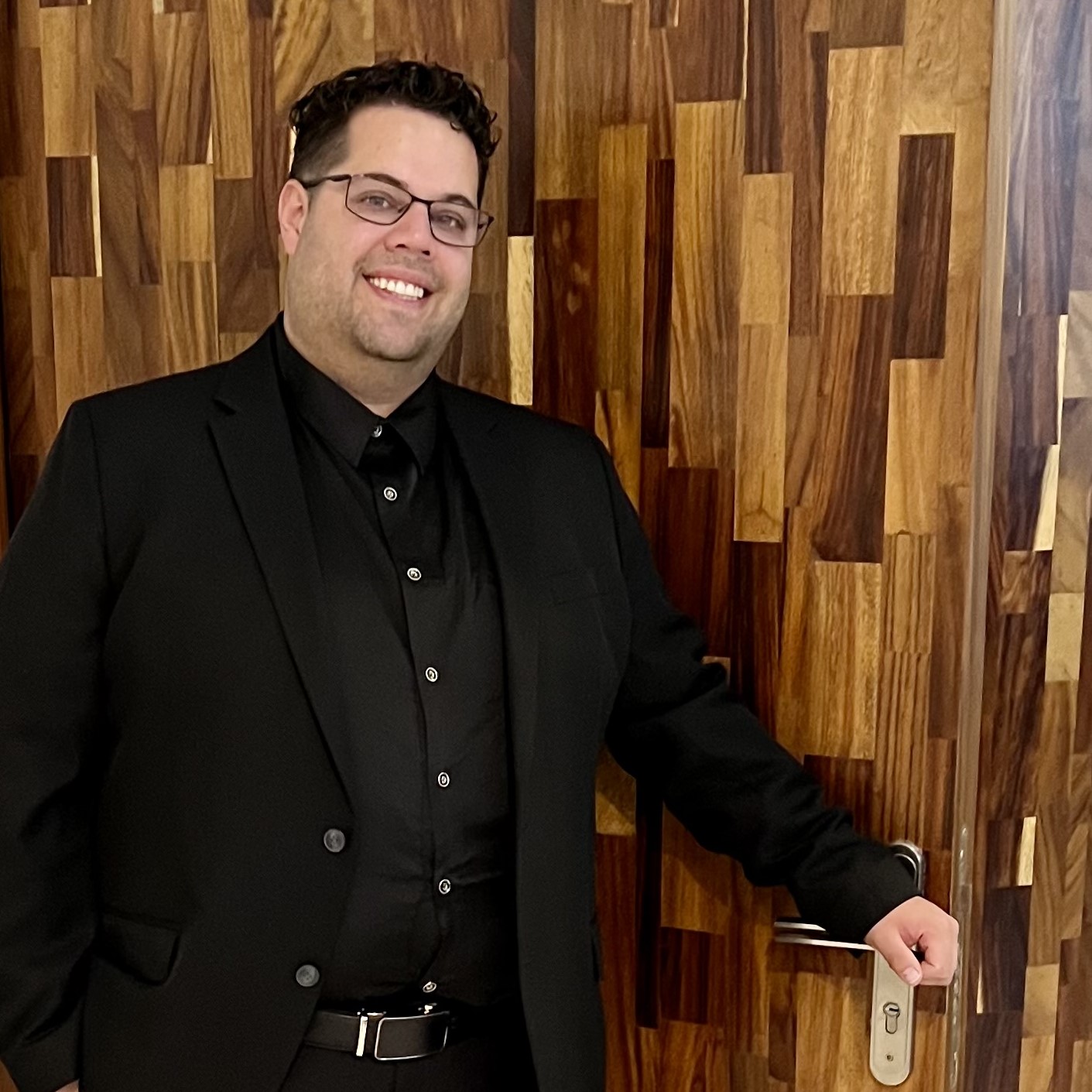 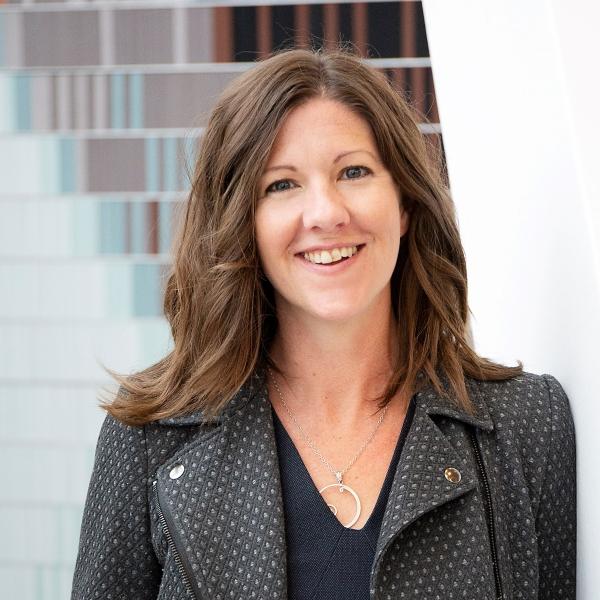 Heather Grant manages invoices and payments for Wonderwell. She attended the Southern Institute of Technology, pursuing an accounting designation, and has worked as a consultant for small businesses in a multitude of industries, rounding out her hands-on business knowledge. Heather’s goal is to make numbers and finance as approachable as possible.

Jessica Easto does developmental editing and other editorial work for Wonderwell. Her recent contributions include Do B2B Better and Circle Way. She has worked in publishing for nearly a decade and specializes in editing cookbooks, food and travel books, memoirs, and business/leadership titles. In the past, she has taught writing and copy editing at the university level, and developed content for organizations and businesses. She is based in Chicago, Illinois. 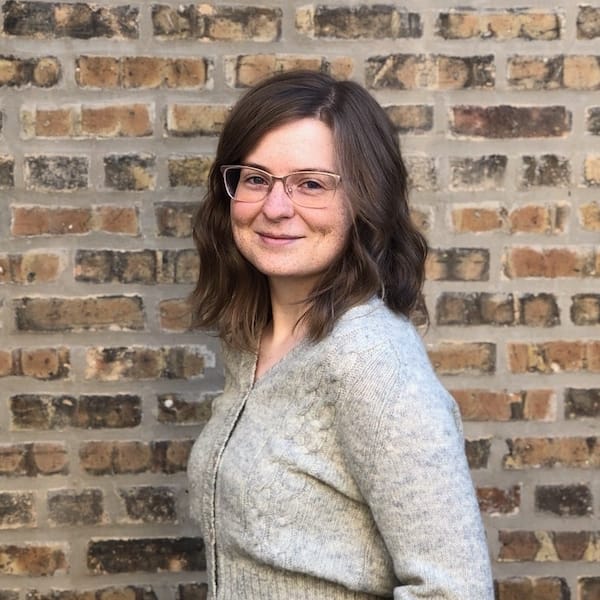 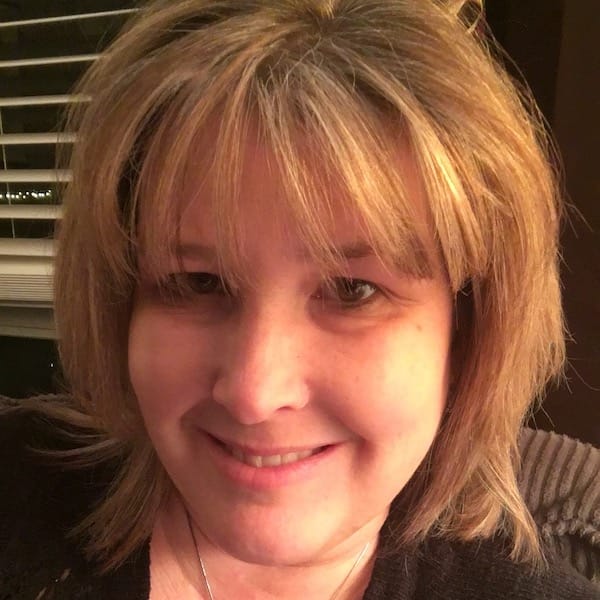 Linda Pruessen does developmental and copy editing for Wonderwell. Her recent contributions include The Fiscal Feminist and Cinderella, You Bitch. She has over twenty years of experience in the publishing industry, and has been a freelancer for the past ten years, contributing to bestselling works in both fiction and nonfiction, and for readers of all ages. Linda lives with her husband and two children in the Greater Toronto Area, Ontario.

Morgan Krehbiel designs book covers and interiors for Wonderwell. Her recent contributions include A Daughter’s Kaddish and Made for More. Since graduating from Northwestern University with a degree in art theory & practice, she has worked in the publishing industry as a designer, art director, and production manager. Outside of her work, Morgan takes advantage of the vibrant literary community in Chicago, Illinois, where she lives. 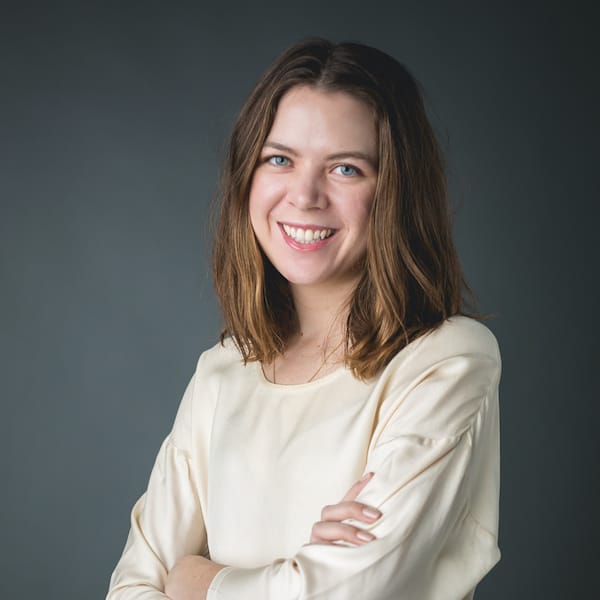 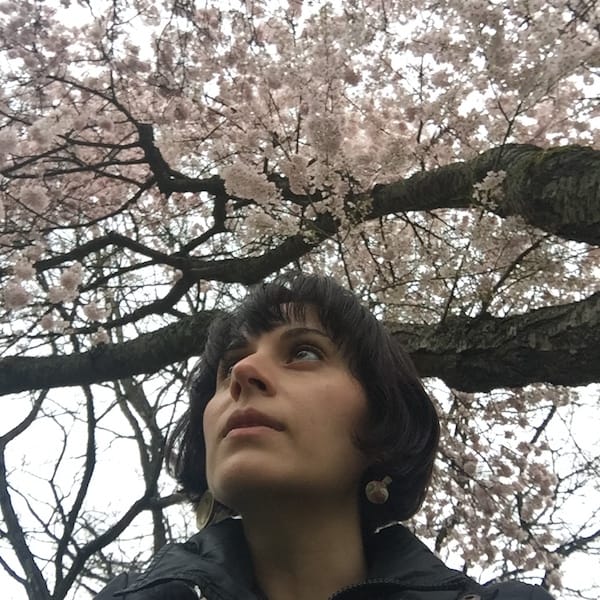 Setareh Ashrafologhalai designs book covers and interiors for Wonderwell. Her contributions include Rooted, Resilient, and Ready, Parenting Right From the Start, and Growing Strong Girls, which won a silver award for interior design in the 30th annual IBPA Benjamin Franklin Awards. She is a freelance graphic designer and illustrator based in Vancouver, BC, and loves what she does.

Jill Kramer does proofreading and copy editing for Wonderwell. Her recent contributions include Free and Clear and The Fiscal Feminist. She was the Editorial Director of a publishing company specializing in self-help and mind-body-spirit books, where she edited multiple New York Times bestsellers over nearly 18 years. 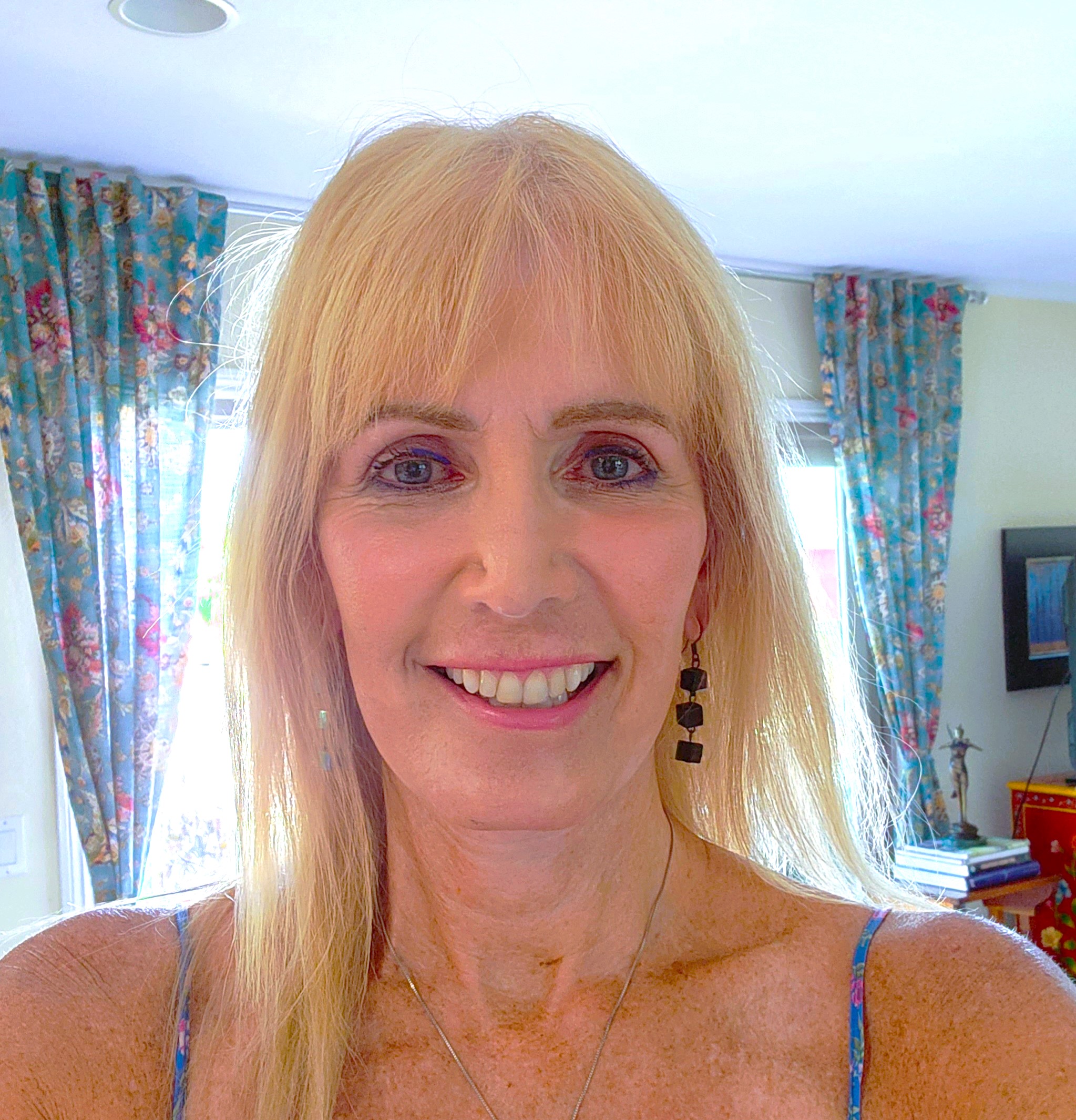 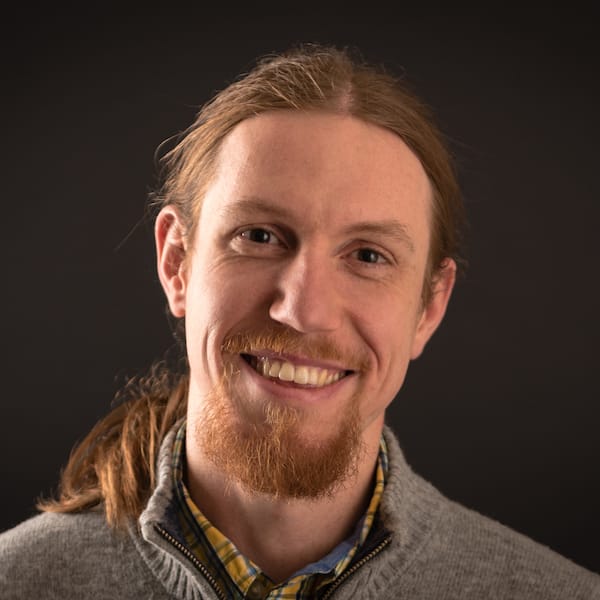 Stephen Ullstrom does indexing for Wonderwell. His recent contributions include Do B2B Better and Hunting Discomfort. He learned to index and proofread while working at Canadian Literature, UBC Press, and Harbour Publishing, and has since helped produce over three hundred books. His goal, besides writing excellent indexes, is to demystify indexing for all who want to learn.

Sydney Radclyffe does in-house copy writing and copy editing for Wonderwell’s books. Her recent contributions include A Daughter’s Kaddish, The Gandhiana Jones Project, and The Greater Good. With an academic background in Russian Studies, she has also translated poetry and an encyclopedia of Russian contemporary art. She is based in London, UK, and loves words in all their forms. 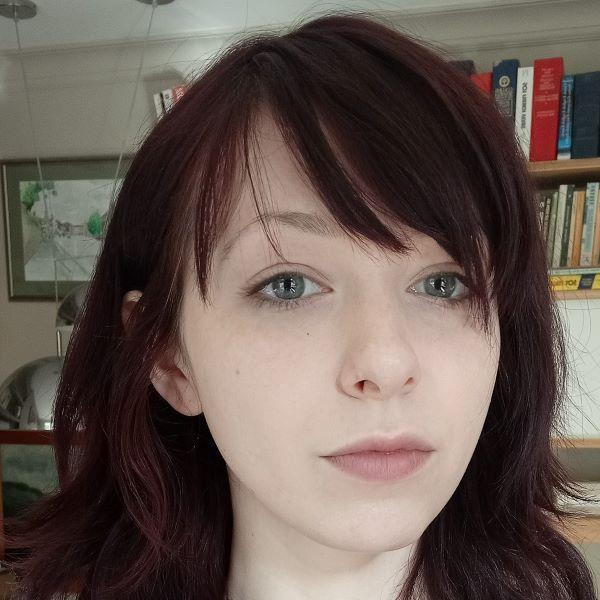 Elena Stokes and Tanya Farrell are partners at Wunderkind PR, a boutique book PR firm founded in 2008, which works with all of the major publishers, as well as great indies like Wonderwell. They recently ran the publicity campaign for Hunting Discomfort by Sterling Hawkins. Elena and Tanya met at Macmillan and have been in publishing for over 25 years. Together, they have built their careers working with New York Times bestselling, award-winning authors and launching debut writers. Wunderkind is proud to promote diverse voices and stories from across all genres and explore new and exciting ways to promote books.